National Academy of Construction was established in September 1998 by the state Government as a ‘Society’ and incorporated as ‘Public Charitable’ Institute. It is managed by a board of governors represented by the best of Academic, Industry, Professional Organization, Senior Bureaucrats. The Hon’ble Chief Minister of Telangana State is the Chairman, The Hon’ble minister for Roads & Buildings and the Chief Secretary is the Vice Chairman. NAC Campus is spread over 46.6 acres of prime land in the Hitech City area under Cyberabad. 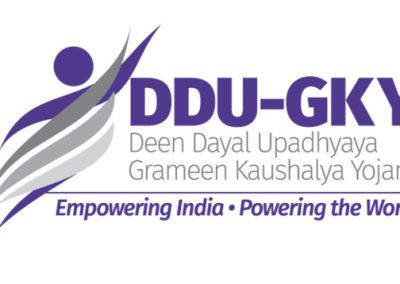 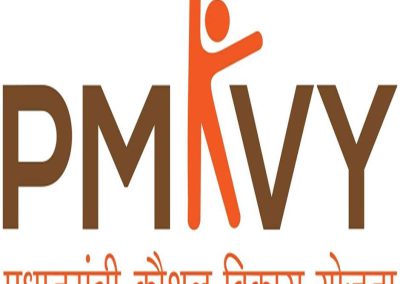 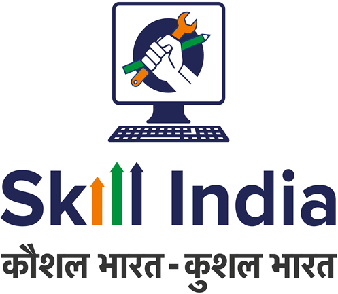 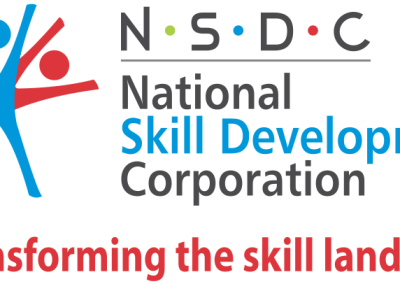 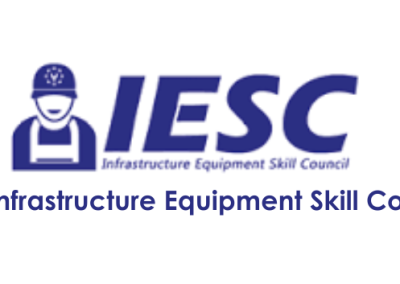 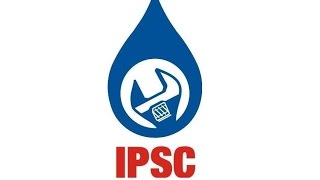 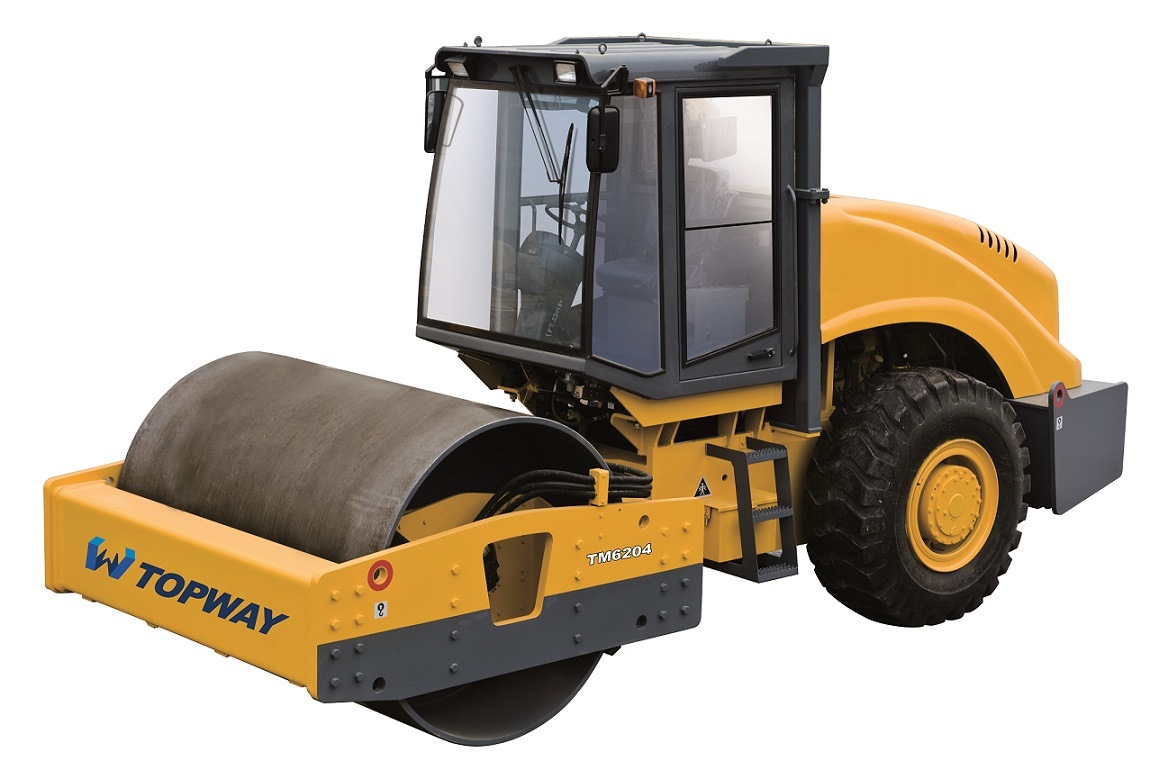 Qualification:8th Class (3 to 4 years’ site experience in transit and self-loading mixer or 1 to 2 years’ experience in operator and maintenance training programs and 4 wheelers driving license) 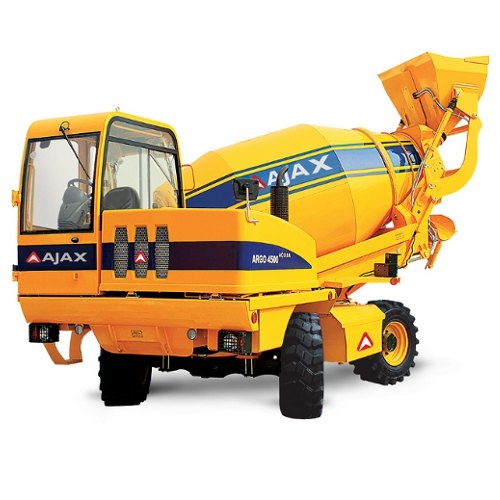 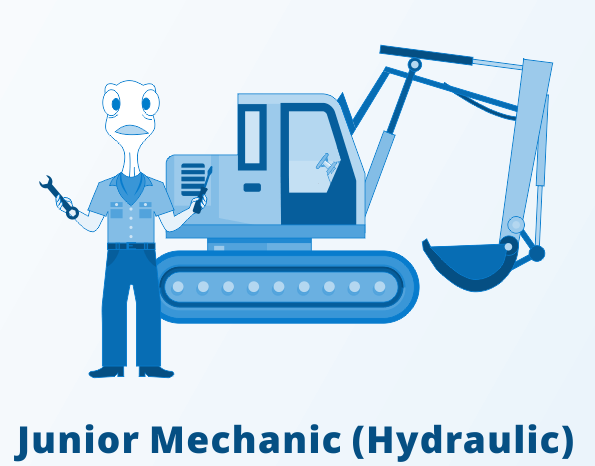